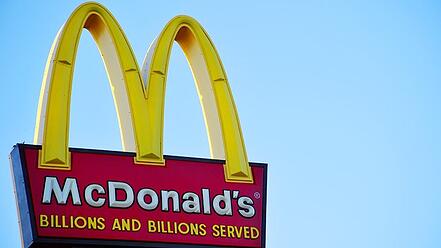 Americans vs. Europeans: Who's More Willing To Pay For Traceability?

Two relatively recent studies expose some striking similarities and differences between Americans and Europeans when it comes to food traceability. Clearly, consumers on both sides of the Atlantic take food safety and animal welfare seriously. One group, however, is much more willing to pay more for “traceability assurances”, while the other tends to take such assurances for granted. But this might not be the case for long.

Researchers from the University of Naples and the University of Massachusetts analyzed the results of several studies evaluating the willingness of European consumers to pay more for various food attributes. They found that Europeans were willing to pay 22 percent more, on average, for “food safety”, 17 percent more for “on-farm traceability” and 14 percent more for “animal welfare.” The authors hypothesized that Europeans are willing to pay more for meat-traceable attributes than North Americans, and cited the recent European trend of banning products containing growth hormones and genetically modified organisms.

Meanwhile, in the United States, Merck Animal Health funded a study of consumer attitudes toward beef. It showed that while Americans were not overly influenced by negative media coverage of safety, animal welfare or environmental issues related to beef, they do want reassurances that their food is healthy and safe, and that food animals are treated humanely. They generally trust assurances such as government labeling, and say they don’t need details about farm of origin or management practices, but still want” transparency”. Not surprisingly, American consumers react much more favorably to terms like “family farm” and “traditional beef” than to terms like “factory farm.”

Based on these studies, researchers recommend the beef industry align with consumer values by emphasizing “traditional” beef, with its legacy of assured safety and quality, produced by hard-working farm families. They also call for greater transparency in the production process, which undoubtedly includes management practices such as dehorning. From a welfare perspective, early-age disbudding with caustic paste is clearly the least invasive, least painful and most humane method of horn removal.

The United States appears to be slowly aligning with European consumers who are not only demanding more transparency in the food animal system, but are increasingly willing to pay for it. Studies like these illustrate the growing need for beef and dairy producers to live up to consumer expectations of quality and safety while reassuring them these expectations are met in a humane manner.